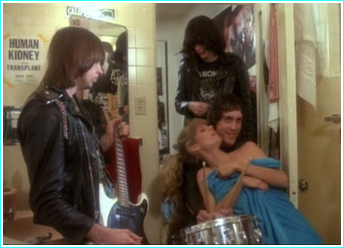 …But then they came for Rock N’ Roll High School , and I could be silent no longer! According to Ain’t It Cool and some intrepid tipsters who were listening to Howard Stern’s radio show last week, Howard Stern Productions have taken time off from their busy schedule producing the Porky’s remake to officially option the script for their rehash of the Roger Corman produced cult classic (redundant) Rock N’ Roll High School. 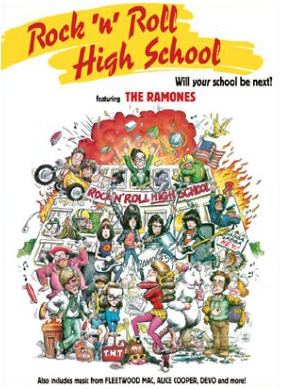