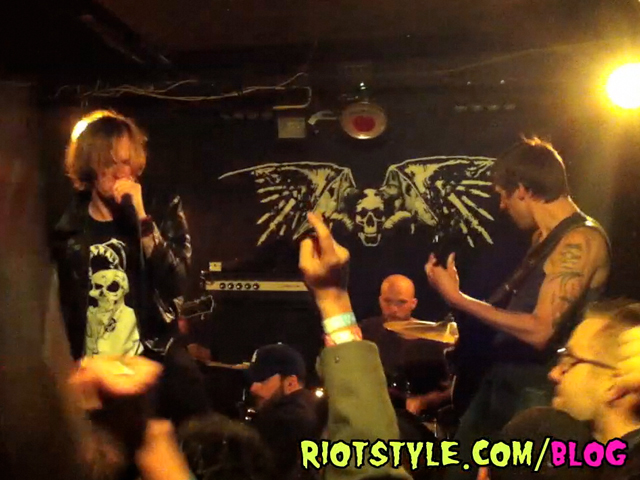 I had tickets to both nights and I sold the ones from last night. Wish I stayed down there now. This is great. Thanks for posting!