We’ve shown you a couple sneak peeks at upcoming Riot Style projects, but this one is friggin huuuuuuuuge. 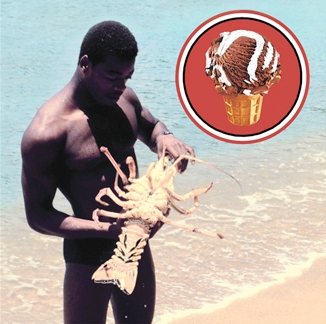 We are very proud to announce Riot Style will be releasing a special 2xLP from Los Angeles, CA’s The Drips. The gatefold double album will be released this April, in conjunction with LA based label White Drugs.

The Drips play straight ahead, balls out LA punk and sound kind of like a cross between The Germs, The Eagles and Suicidal Tendencies. The band features Matt C. and Joby J. Ford (guitar and vox) from The Bronx, Tony from The Distillers, David Hidalgo Jr. from Los Lobos, and Vincent Hidalgo.

There are only a couple other labels (like Swami) that have been invited to party with White Drugs, so needless to say we are pretty stoked.

The double album consists of their debut LP The Drips, which has previously been unavailable in the US (you can get it from the good dudes at Wichita in the UK) and a previously unreleased second LP of brand new material.

This may or may not be the aforementioned BBC Sessions. Werewolf is in the back with our Bronx Ouija Board™ trying to raise the ghost of John Peel so we can get clearance. The 2xLP package features new artwork from Drips / Bronx guitarist Joby J. Ford.