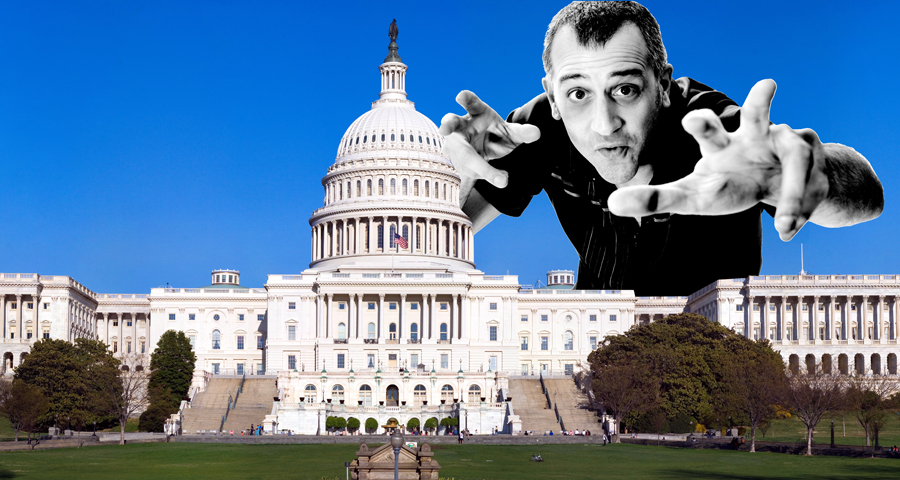 Political expert and longtime pervert Blag Dahlia- Rock Legend here, kids. Well; the shutdown is over, for the moment, sure to return again in scant months. What did we learn?

I am a far left Socialist and rarely support the Democrats in their middling efforts to stay centrist, but the Republican Party is a far right fascist group masquerading as libertarian. The Republican Party is not a part of our democracy and hasn’t been since they decided if they lose an election it is illegitimate. Consider…

After 12 years of Republican rule a Democrat is elected in 1992. 2 years later Republicans engineer the first government shutdown.

Clinton is reelected in ‘96, so by ‘98 he is being impeached by the Republicans.

In 2000 a Democrat wins both the popular vote and the electoral college by winning the state of Florida. Due to gross irregularities in FL election protocol and a strict party line vote in the Supreme Court, Republicans steal the election and install one of their own as President.

In 2008 when a Democrat returns to office, Republicans predictably question the legitimacy of his landslide victory. He garners no support for any meaningful legislation from Republicans who filibuster hise very move in Congress.

Republicans lose Congressional elections by 1.4 million in 2012, but through tricks like gerrymandering and voter suppression still control the House of Representatives, where they organize another government shutdown.

So you see, kids, the Republican Party needs to be destroyed like the Whigs and Bullmoose Parties before them. Until they are removed from the scene their hatred of democracy and libertarian hatred of government itself will continue to pollute our electoral process.

We now return you to your rock.