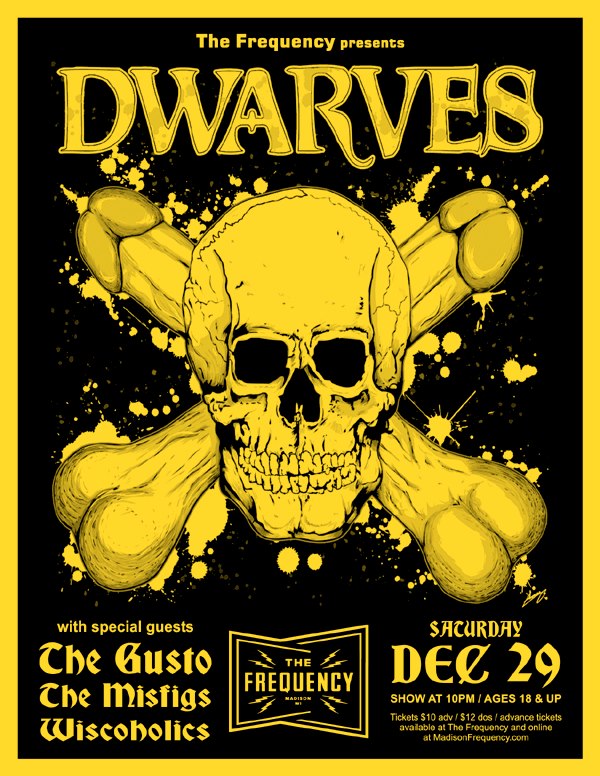 The Dwarves have announced a string of end of the year tour dates to close out 2012 and ring in 2013! Catch them on tour in Minneapolis, St. Louis, Madison and Chicago! Check them out New Years Eve with Naked Raygun! Blag’s new solo 7″ Metrosexual Man is available now on Riot Style!

Full list of tour dates after the jump! Exclamation Points!!!! 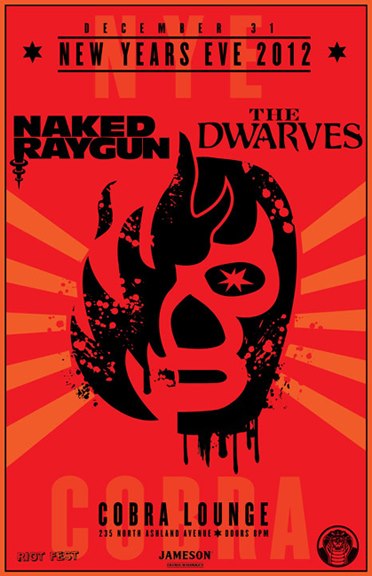